Welcome from the Dean 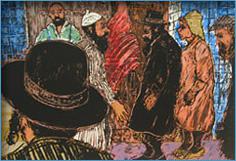 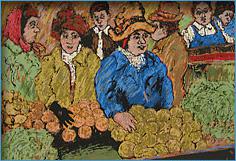 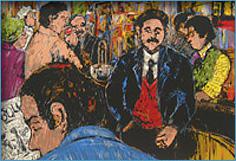 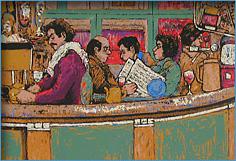 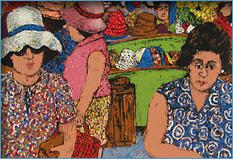 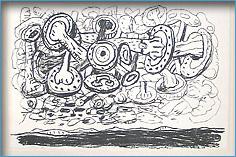 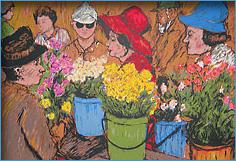 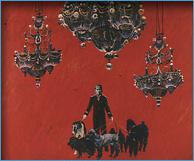 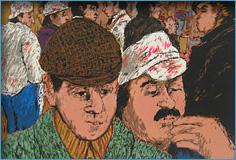 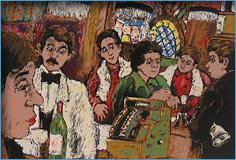 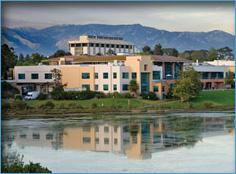 UC Santa Barbara has a strong record in teaching and research in Jewish Studies, with particular strengths in the study of the religion of the Jews, including the languages and literatures of the Jewish people, Holocaust, trauma and memory studies, and 20th-century Jewish critical thought. Courses in Judaica and modern Hebrew have been offered since 1966, and an undergraduate Jewish Studies Minor, now housed in the Department of Religious Studies, was established in the fall of 1995. Courses in Biblical Hebrew and modern Hebrew language are offered, as well as Yiddish.

The Department of Religious Studies includes faculty whose research and teaching within Jewish Studies range from Biblical Hebrew to the religions of the Ancient Near East to Rabbinic literature and Jewish mysticism to the sociology of contemporary Jerusalem. Twenty-five faculty in more than ten departments teach courses on literature, history, art, architecture, and film on such subjects as German Judaism, American Jewish novelists, the resurgence of anti-Semitism in Western and Eastern European countries, Jews in Israel and in the Diaspora, the politics of the Middle East, Jewish communities of medieval Spain, the architectural history of modern Jerusalem, and Holocaust Studies.

Our faculty and students have collaborated with the Jewish Federation of Greater Santa Barbara on its Portraits of Survival exhibition, producing an award-winning video. UC Santa Barbara also has an active Hillel program, and faculty, students, and administrators work closely with Hillel and community members to advance common educational goals.

Exciting opportunities abound to expand Jewish Studies in the humanities and arts.

If you would like to receive newsletters and notices regarding Jewish Studies events and activities, please subscribe to our listserv